Murdered by the evil corn dolly

Whortle Nep was a young field mouse who lived in Fennywolde. Often he was referred to as Young Whortle to distinguish him from his father and grandfather, who both also bore the name. He was friends with Hodge, Todkin, Figgy Bottom and Samuel Gorse. Young Whortle appears in the book The Crystal Prison as a minor character. He gets injured by the owl and saved by Madame Akkikuyu(this is also her first appearance as a hero). Soon, he gets murdered by a mysterious visitor (found out it was a corn dolly brought to life by Madame Akkikuyu and her talking ear Nicedemus) 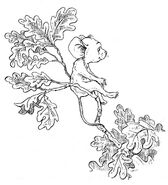 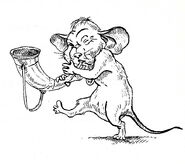 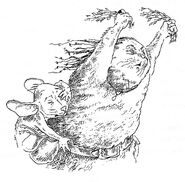 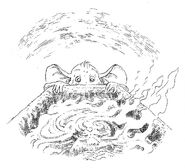 Add a photo to this gallery
Retrieved from "https://deptfordmice.fandom.com/wiki/Whortle_Nep?oldid=8137"
Community content is available under CC-BY-SA unless otherwise noted.